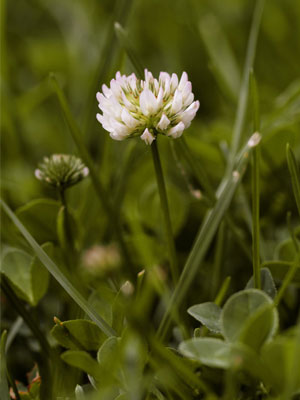 Alfalfa: ALFALFA contains an enormous quantity of nutrients and is one of the best sources of chlorophyll. It has been one of the best herbal treatments for arthritis, gout and rheumatism, diminishing the symptoms of these. It also has a proven cholesterol-lowering effect and has been shown to possess antibacterial action against gram-negative bacteria (such as Salmonella typhi) and it contains at least one protein with known antitumor activity. 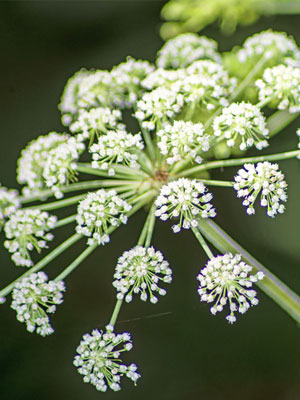 Angelica: Scientists have observed a very significant smooth muscle relaxation property in ANGELICA extracts. A common use for ANGELICA in America is for the treatment of several forms of digestive disorders, including flatulent colic, stomachaches, indigestion, nausea, stomach cramps, vomiting, and anorexia.
Daniel B. Mowrey, Ph.D., "Angels in our Ale," JurakXpress, February 2003 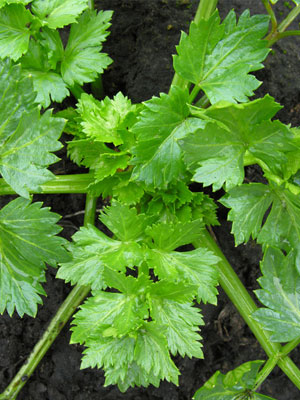 Celery Seed: CELERY SEED is a traditional diuretic and blood cleanser, well suited for treating rheumatism. It has been shown to possess other definite medicinal properties, including, a blood pressure lowering property, antioxidative principle, and sedative activity. It has been shown to possess insulin-like activity and to suppress adrenaline hyperglycemia. Daniel B. Mowrey, Ph.D., The Scientific Validation of Herbal Medicine, 2, 3, 180. 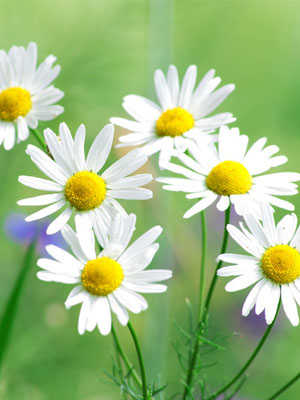 Chamomile: CHAMOMILE calms the nerves and induces a state of pleasant relaxation. In some countries it is used primarily for its depressive action on the central nervous system. It does not disrupt normal performance of function; it appears to simply reduce anxiety, as would be expected from a nervous system tonic. Much of the effectiveness of CHAMOMILE is due to its well-documented anti-inflammatory properties, which involve the nervous system at various levels. 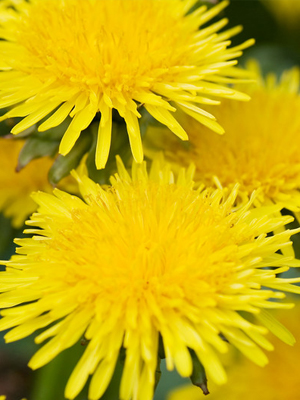 Dandelion: DANDELION is used specifically for the health of the liver and related organs and glands. It is high in inulin, a form of carbohydrate easily assimilated by diabetics and hence is a potential source of nutritional support for diabetics. Clinically, DANDELION has been observed to benefit people with colitis, liver congestion, gallstones and several forms of liver insufficiency. 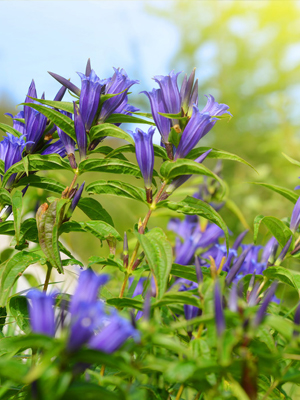 Gentian Root: GENTIAN ROOT has antibacterial properties, and several of its components are anti-inflammatory. It's ability to stimulate the appetite, promote the secretion of saliva and gastric, liver, pancreatic and intestinal juices and accelerate the emptying of the stomach has been investigated and substantiated. It stimulates the gall bladder and pancreas, as well as the mucous membranes of the stomach, thus contributing to an increased secretion of digestive juices and enzymes. 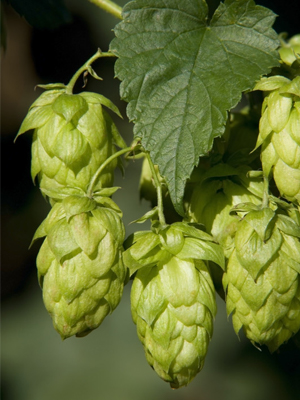 Hops: HOPS have been used as a mild sedative and sleeping aid and have been shown to have antispasmodic action, which would explain their use as a stomachic, a stimulant or tonic for the stomach. Estrogenic substances are found in HOPS, as well as good antibiotic activity. The primary use is to calm and tone nerves and help induce sleep. 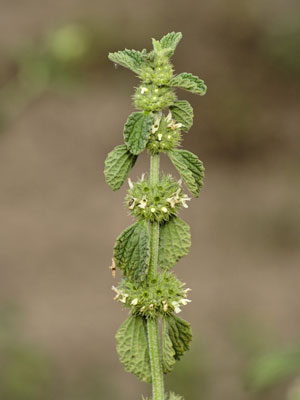 Horehound: HOREHOUND affects the respiration directly by dilating vessels and acting as a serotonin antagonist. HOREHOUND'S popularity as a cough remedy can hardly be disputed. HOREHOUND and/or its derivatives are used in virtually thousands of bronchial medications around the world due to a high content of volatile oil. This oil has vasodilatory, as well as expectorant properties. The water extracts have biological activity that could affect brain respiratory centers in a positive manner. Daniel B. Mowrey, Ph.D., The Scientific Validation of Herbal Medicine, 131, 242. 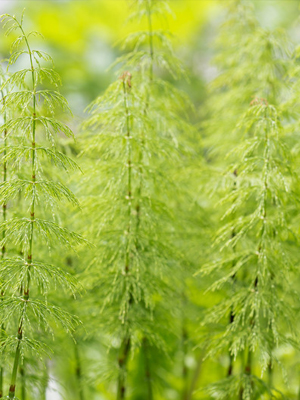 Horsetail: Silicon is used in the growth and repair of bone and tissue, and in other biological processes. Of all the silicon-containing foods presently known and being studied, HORSETAIL is by far the best. Research in Europe has shown HORSETAIL stops bleeding and helps build up the blood. It also possesses good antibiotic action. Modern research has validated long-standing folk medicine practices of using HORSETAIL to mend connective tissue and bone. 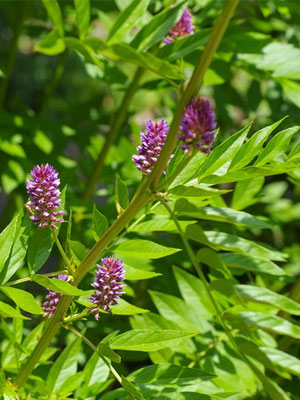 Licorice Root: LICORICE is an important tonic as the plant reinforces the body's ability to withstand attack from virtually any kind of pathogen, and should therefore be considered a tonic for the musculoskeletal system. LICORICE ROOT is an effective treatment for stomach ailments and also helps prevent and heal skin problems. It has anti-cholesterol activity and is also used to increase the health of the liver. LICORICE is a good tonic for the adrenal glands and Addison's disease. 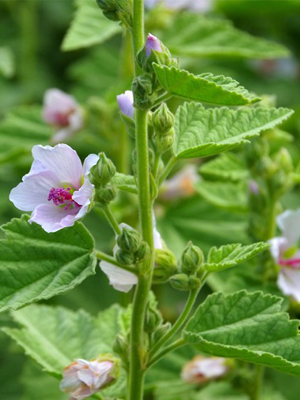 Mallow Common: MALLOW has been used as food and medicine in Europe since the time of ancient Greece and Rome. The plant is used as a useful anti-inflammatory agent for the respiratory tract, the skin, and the gastrointestinal tract. Both MALLOW leaf and flower preparations are approved by the German Commission E for relief of sore throats and dry coughs. 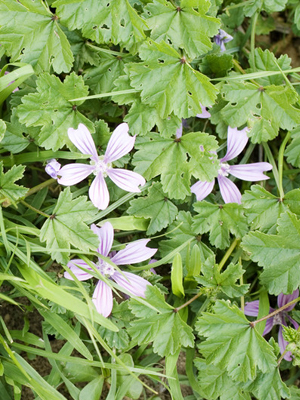 Malva: MALVA is said to be an aromatic, stimulant and carminative. It is used in various preparations for snakebite, cramps, stomach and intestinal disorders with cramps, loss of appetite and headache and is administered both internally and externally.
Hibiscus Abelmoschus, PDR for Herbal Medicines, 896-897. 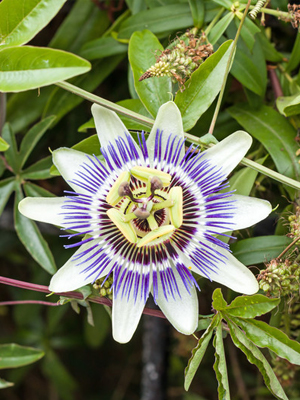 Passion Flower: PASSION FLOWER is used worldwide as a mild sedative that reduces anxiety, nervous tension, high blood pressure, and encourages sleep. It has been observed to overcome nervous symptoms and cramps that inhibit sleep, and to produce a restful and deep sleep free from frequent awakenings and disturbances. However, this herb does not produce sedation in healthy, conscious individuals who need to remain active and awake. Rather, it removes the anxiety and tension that prevents a person from relaxing or going to sleep. 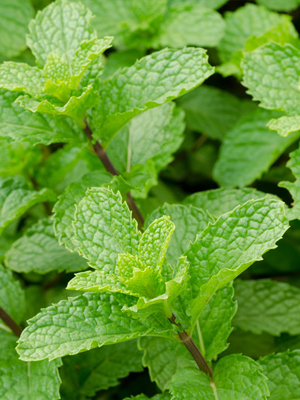 Peppermint: Medicinally, PEPPERMINT is mainly used to aid the various processes of digestion; combating gas, increasing the flow of bile, healing the stomach and liver, etc. The volatile ingredients of PEPPERMINT make it an ideal choice for invigorating the mind, for improving the mood and relaxing a tension-filled, anxiety-ridden nervous system. These properties of the oils have been experimentally verified, as have the spasmolytic, antiulcer, anti-inflammatory and antibacterial properties. 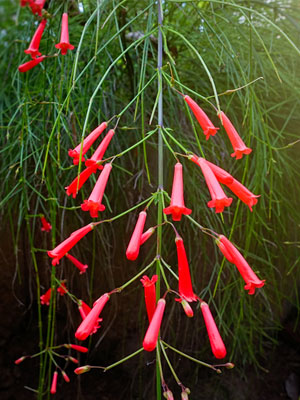 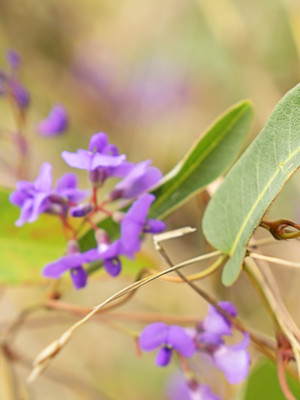 Sarsaparilla: SARSAPARILLA root consists of the dried root of Smilax species.* Smilax has enjoyed a long reputation as a blood purifier and tonic. The blood purifier is an herb that facilitates the removal of wastes from the blood, either by promoting better circulation, or improving liver and kidney action, or by insuring regular bowel movements, or by opening the pores of the skin. One of the most dramatic indications of a blood purifier at work is the rapidity with which many kinds of skin problems clear up. 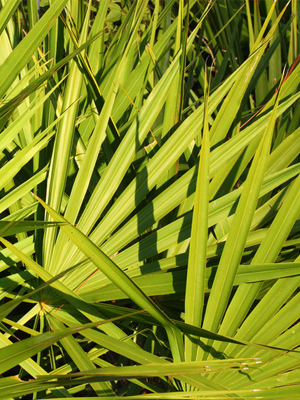 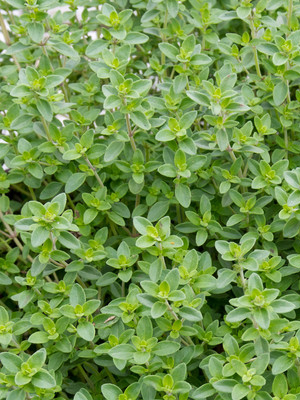 The amounts of each herb in JC Tonic® are not therapeutic. Therefore, all, none, or some of the various actions may be experienced. These statements have not been evaluated by the Food and Drug Administration. JC Tonic® is not intended to diagnose, treat, cure, mitigate or prevent disease.

JC Tonic® – The Youth Solution®
JC Tonic® Means Good Blood
JC Tonic® Means Good Health
What Is A Tonic Herb?
A Whole Body Tonic
Super Herbs
What It Is - What It Does
What's In It?
Q & A
Helena® – The Skin Rejuvenator
Home
ORDER NOW
Who We Are
Why It Works
Products
JC Tonic®
Helena®
Business Opportunity
Member Login
Success Stories
Featured
Database
Contact Us
Email
+1 800-528-6642
Join Our Mailing List
Returns & Shipping