JC Tonic®
What is a Tonic Herb 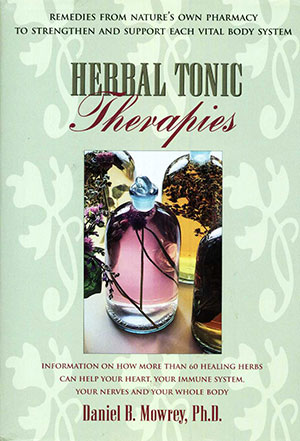 This excerpt is from Dr. Daniel B. Mowrey's book Herbal Tonic Therapies.

This definition of a tonic clearly excludes the notion of "making stronger" by pushing the body in one direction only. A particular non-tonic drug or herb designed to enhance the function of the immune system, for example, might stimulate the production of white blood cells. Goldenseal is an example of this kind of action. Administered to an ailing patient, it would increase T-cell activity and enhance other immunological functions. That's all it would "know" how to do. It would not be able to recognize the difference between a body deficient in white blood cells and one that had too many white blood cells. Its action is uni-directional. It carries but one signal to the body system; in this example, to produce more white blood cells. This over-stimulation could lead to severe imbalances, and it is unlikely that such an agent would be able to address the problem of an over-reactive immune system, as, for example, in a person with an allergy.

The concept of a tonic sounds strange to modern ears. We simply have not made room in our medical or nutritional agendas for a concept of a substance that restores balance. This will change as the medical community begins to realize that many modern plagues may be prevented, and even treated by maintaining optimum health in all body systems. Such a re-orientation of thought demands that much less emphasis be placed on finding and killing "germs", and much more on increasing the body systems natural defenses and restorative powers. The concept of the herbal tonic will be a signpost for the new research. 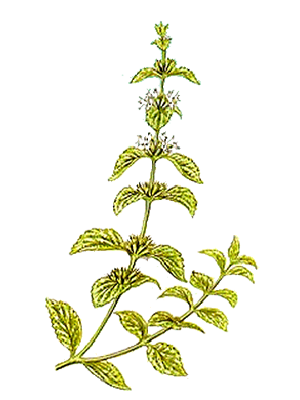 In summary, tonics do not over-stimulate the body. They are bidirectional, capable of both increasing and decreasing the activity of body processes. Herbs whose action is bidirectional (or, sometimes, multidirectional) are called tonics. As far as I know, there are no bidirectional drugs, nor is any effort currently under way to invent any. In order to conceptualize drugs as materials for restoring balance, the scientific world will have to undergo a total paradigm shift; it is not ready to do that.

WHAT IS THE BEST AND SAFEST CHOICE?
The blend of tonic herbs in the JC Tonic® formula represents the best and safest choice for the novice consumer because of its ease of use, all-in-one tonic herb combination and lack of side effects with its tonic herbs synergy, and, of course, its impact on health. At the same time, it is appreciated by experienced consumers because it remains true to the tonic principles, uncontaminated with non-tonic herbs and formulated by an expert. Therefore, it is incredibly safe to use since it extols without a doubt the revolutionary concept of a tonic.

"A substance (tonic) to strengthen the body against chronic conditions by gently "moving" or "adjusting" processes in the body; they are "catalysts" or "assisting remedies". – Christopher Hobbs 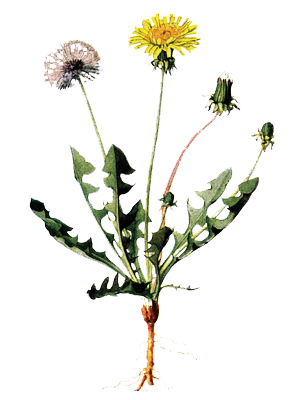 PERHAPS A TONIC IS ALL YOU NEED?
Tonic herbs are different from others. They have the ability to exert balancing actions on body systems and biochemical processes of the body. Their power lies in both therapeutic benefits and their ease of application. Tonic herbs are simple to use. You do not have to be a trained herbalist to implement them effectively and most importantly, they are incredibly safe to use. Further, tonic herbs are synergistic with one another. They can be freely mixed and matched without fear of creating dangerous combinations.

ONLY SUPERIOR TONIC HERBS!
The herb compound part of JC Tonic® is an accurate blend of 18 superior bi-directional tonic herbs, the result of the deep understanding of medicinal plants revealed by the founder's father. 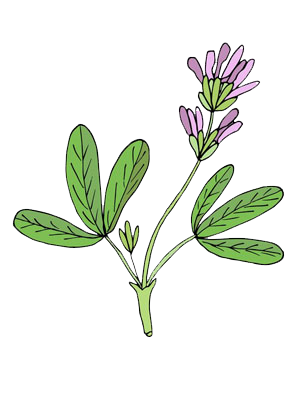 STAY YOUNG, STAY STRONG! IS THERE A SOLUTION? YES, THERE IS!
Recent research confirms that tonic herbs are the most effective and least harmful way to produce and sustain the state of wellness that you so desire. As early as the 1940's, Anthony Carl Jurak's father had formulated a whole body tonic with accurately chosen 18 bidirectional tonic herbs. This unique blend of tonic herbs individually, nourishes specific cells, tissues and organs, but, combined, treats and balances the body as a whole; therefore positions JC Tonic® as a unique space-age "Youth Solution for Modern Times."

JC Tonic® – The Youth Solution®
JC Tonic® Means Good Blood
JC Tonic® Means Good Health
What Is A Tonic Herb?
A Whole Body Tonic
Super Herbs
What It Is - What It Does
What's In It?
Q & A
Helena® – The Skin Rejuvenator
Home
ORDER NOW
Who We Are
Why It Works
Products
JC Tonic®
Helena®
Business Opportunity
Member Login
Success Stories
Featured
Database
Contact Us
Email
+1 800-528-6642
Join Our Mailing List
Returns & Shipping